Revolt Against the Mouse

Our campaign against Disney has put a price on woke capital.

Two weeks ago, amid the controversy about The Walt Disney Company’s opposition to Florida’s Parental Rights in Education Act, I released exclusive internal videos from Disney that revealed the company’s plans to inject gender ideology into its children’s programming. The videos drove the news cycle for more than week, generated billions of media impressions, and shifted the national debate about public education, gender ideology, and woke capital.

More importantly, my team helped connect the story to public policy, using it as a supporting narrative for activism against woke capital. The goal was to force Disney to pay a price for transgressing the values of middle-class families and forcing left-wing gender ideology onto children. And the early evidence suggests that this campaign was a smashing success.

Here are some of the outcomes:

• Ensured that congressional Republicans will not vote to extend Disney’s copyrights on characters such as Mickey Mouse when they expire at the end of next year, delivering a multibillion-dollar intellectual property loss to the company.

• Inspired multiple Disney employees to speak out against the company’s left-wing sexual politics, putting a countervailing internal pressure on executives.

• Strengthened the position of Gov. Ron DeSantis and Florida Republicans, who courageously stood up to Disney and passed the Parental Rights in Education Act. Following the anti-Disney backlash, some Florida legislators are even considering eliminating Disney’s special exemptions and tax breaks within the state.

We are building a new model of conservative activism: waging narrative and symbolic warfare, mobilizing grassroots parent-driven protests, designing robust policies to change incentives, and supporting strong leaders who are willing stand with families against hostile and nihilistic elite institutions.

As always, this activism depends on your support. Please consider becoming a $5 or $10 monthly patron and help strike a blow against woke capital. 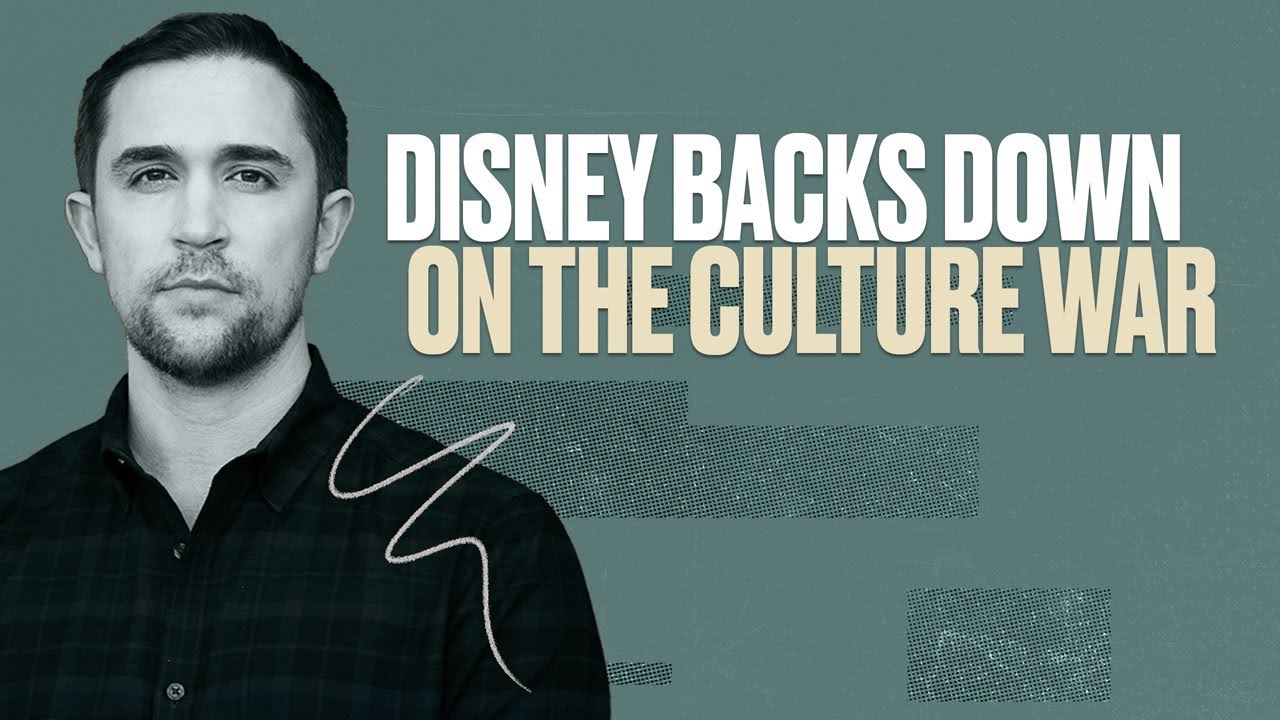 Disney Backs Down on the Culture War | Ep. 4

Plus stories on critical race theory, “stochastic terrorism,” and more.