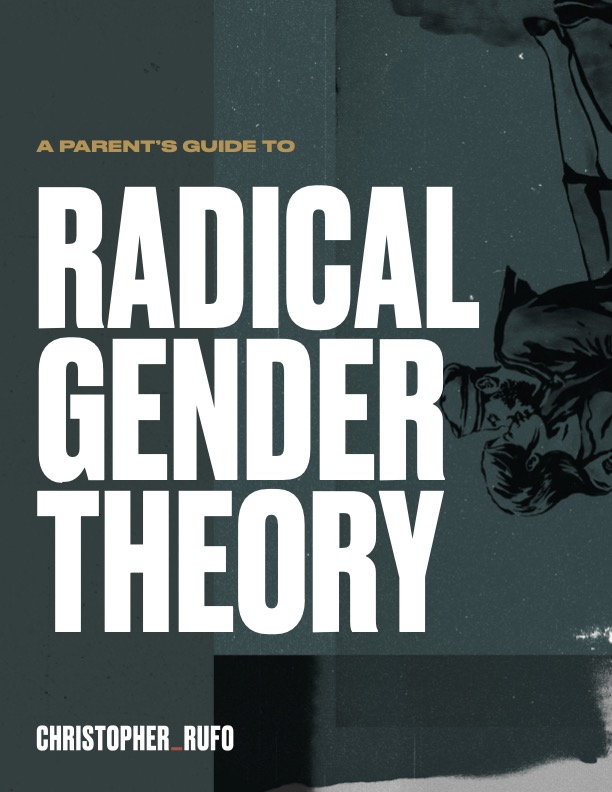 Radical gender theory is a catch-all term for academic queer theory, transgender ideology, and gender identity activism. The premise of this ideology is that sex and gender are socially constructed—that is, they are human inventions used as instruments of power, rather than features of objective reality. Radical gender theorists argue that white, European men invented the “gender binary,” or division between man and woman, in order to oppress racial and sexual minorities. They believe that this system of “heteronormativity” must be exposed, critiqued, and deconstructed in order to usher in a world beyond the norms of heterosexual, middle-class society. In order to facilitate the destruction of this system, radical gender activists promote synthetic sexual identities, such as “pansexual,” “genderqueer,” and “two-spirit,” and neo-pronouns, such as “ze,” “zim,” and “zir.” The goal is to replace notions of biological sex, the male-female binary, and the nuclear family with “queer alternatives” and “a world beyond binaries.” Some strains of academic queer theory also support eliminating prohibitions on child pornography, valorizing transgressive sex, and permitting adult-child sexual relationships.

Heteronormativity: Radical gender theorists argue that white European men have created a system of “compulsory heterosexuality,” monogamous marriage, and middle-class family norms that are, in actuality, instruments of power, domination, and oppression.

Support for fetishism, sadomasochism, transvestitism, and transgressive sex: Radical gender theorists believe that transgressive sex is a way to liberate oneself from the system of “heteronormativity.”

Drag shows for children: Radical gender theorists believe that drag performances for children, such as Drag Queen Story Hour, can be used to create a “site of queer pleasure” for children and to overcome the false notion of “childhood innocence.”

Here are some recent examples from my reporting:

Radical gender theory uses a series of sophisticated linguistic tools to manipulate the discourse and influence children in public schools. To successfully fight against it, we must adopt language that is trenchant, persuasive, and resonates with the public.

Here are some powerful words and phrases to include in your communications:

How to Get Organized

Parents are mobilizing against radical gender theory in school districts across the country. Here is how to get started: