Parents in Virginia and across America are acutely aware of the cultural changes taking place in society, most notably occurring in public schools. We, the undersigned organizations and individuals, believe that state lawmakers should empower parents with insight and influence over their child’s education.

We therefore call for state legislators to enact policies that families and students desperately need to reject the racial prejudice inherent in Critical Race Theory, maximize transparency around what is taught in K-12 classrooms, and secure education choice.

In other words, policymakers must listen to the voices of the parents who spoke in this past election.

Every generation is responsible for transmitting the lesson that America offers equality under the law and the opportunity for human flourishing to everyone regardless of their race, ethnicity, or country of origin.

Public schools are a crucial setting where children should be taught this lesson.

Schools occupy a unique place in their local communities as the institutions where policy and culture meet: Lawmakers provide taxpayer resources to teachers with the implicit understanding that they will impart lessons about reading, writing, and math, along with equality under the law, to their students. We trust the children learning these lessons to apply what they learn as they become the new parents, neighbors, employees, and lawmakers.

Around the country, however, many professional associations and some educators are betraying taxpayers and parents, not infrequently with the support of policymakers. They do so by supplementing lessons about math and reading and civic responsibilities with intolerant, racially discriminatory pedagogy.

An avowedly Marxist worldview known as “critical theory” has spread within American culture. Over the past several decades, its racially biased application, Critical Race Theory, which “questions the very foundations of the liberal order, including equality theory, legal reasoning, Enlightenment rationalism, and neutral principles of constitutional law” has taken root. The goal of CRT, according to the discipline’s own godfather, was that “scholarly resistance will lay the groundwork for wide-scale resistance.” Critical Race Theorist Gloria Ladson-Billings, the professor credited by NPR with bringing CRT to education, has declared that it’s hard to find a social studies textbook that doesn’t include or promote these concepts.

Parents have appropriately been shocked to discover content advocating for racial discrimination in their children’s classroom. They deserve transparency around what is taught in the schools they fund and that their children attend.

This year, ten states passed legislation to reject CRT. In 2022, state lawmakers should continue to protect teachers and students from bigotry and consider proposals that reject the application of CRT in K-12 schools, enforcing the protections inherent in the Civil Rights Act of 1964.

Conservatives should continue to promote a relentlessly pro-parent agenda, providing families with greater insight and influence, by adopting the following:

Lawmakers should defend parents, taxpayers, voters, and children from prejudice. In 2022, public school officials must work relentlessly to provide parents and students with transparency over public school materials. America should be defined as a nation that offers freedom and opportunity for everyone, regardless of the color of their skin. State legislators have a responsibility to protect this promise.

Jonathan Butcher, Will Skillman fellow in education at The Heritage Foundation

Lindsey Burke, director of the Center for Education Policy at The Heritage Foundation

Max Eden, author of Why Meadow Died: The People and Policies that Created the Parkland Shooter and Endanger America’s Students

Arthur Milikh, executive director of the Center for the American Way of Life at Claremont Institute 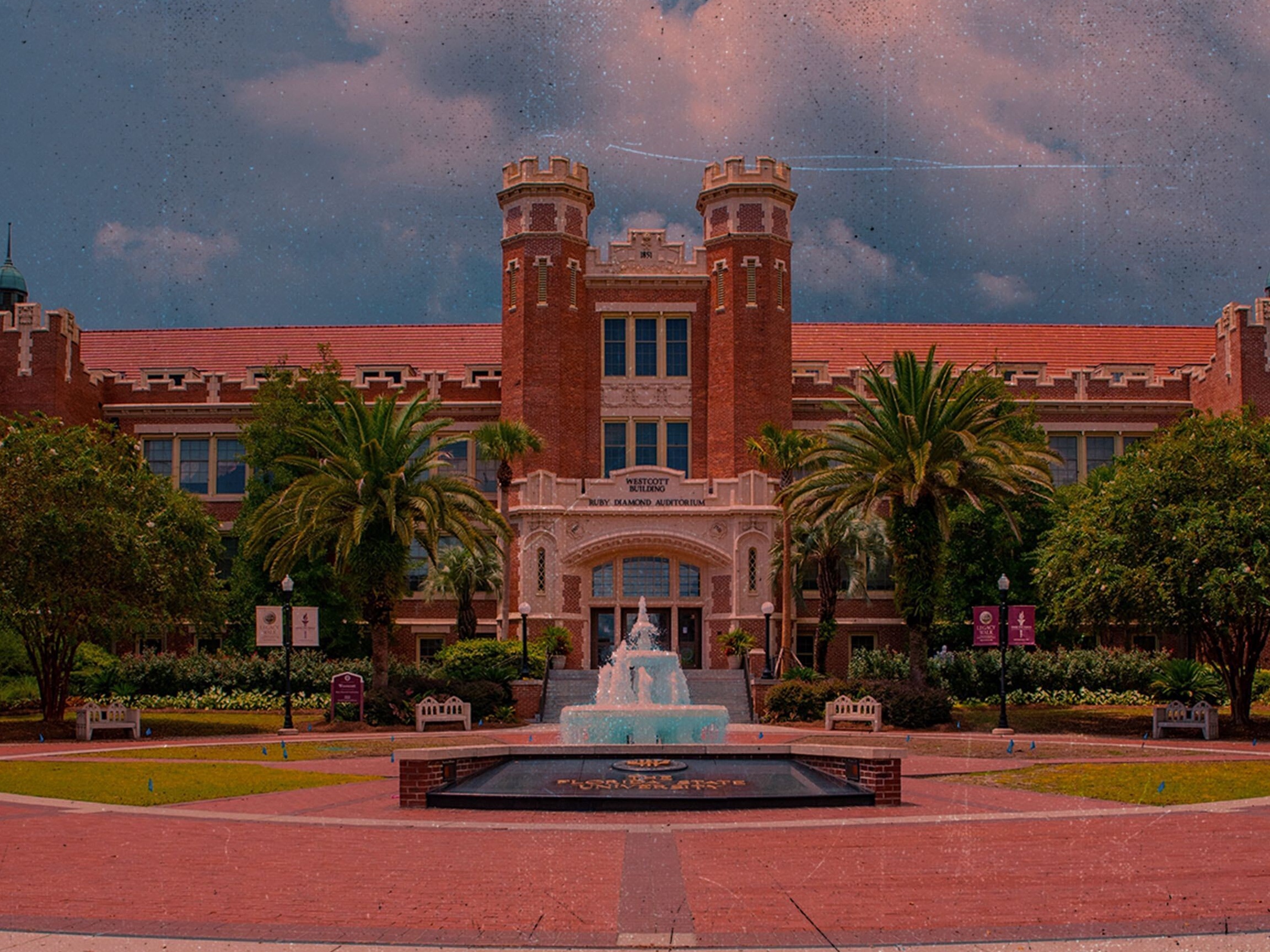 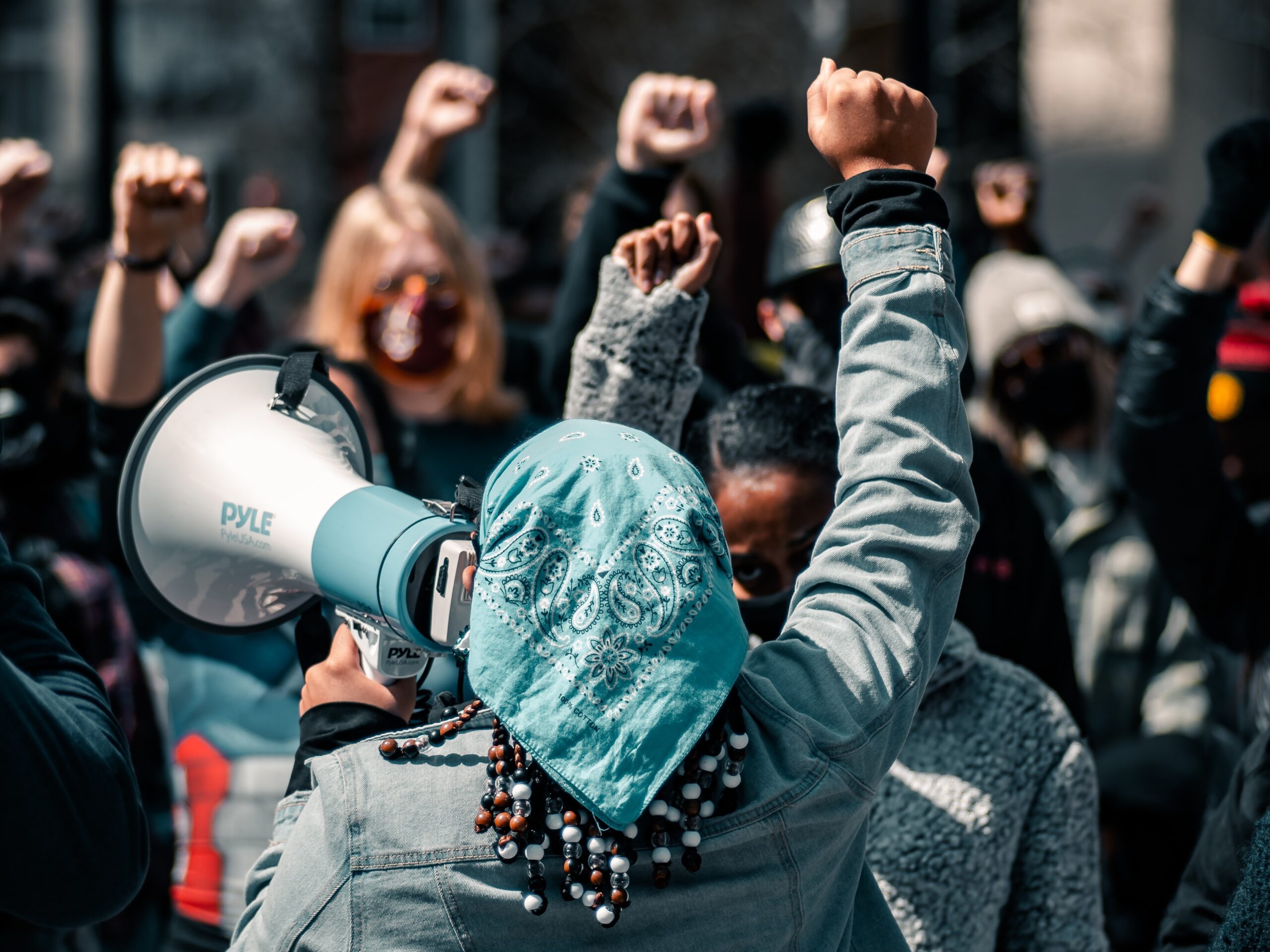 America’s leaders have ceded their moral authority to the mob. It needs to stop.